On this page we explore some of the function that emerges from the patterns expressed within natural ecosystems. These patterns are those of surface area (zonation), height (stratification) and time (succession) and the complexity of interactions within species that results in matter being recycled and energy more efficient used - so that those ecosystems evolve into complex and stable states that utilise available matter and energy resources more effectively.

Stratification = The layering of living things within an ecosystem, such as the layers of plants within a forest (ground cover, shrubs, small trees, large trees, vines etc). This is a way ecologist divide organisms  into different groups based on their organisation by height within a shared ecosystem.In a similar way we can design food forests with a multi-layered canopy. This allows us to capture lights at multiple layers and use that larger catchment to be able to create for products of photosynthesis (berries, nuts, fruit, herbs etc).

Zonation = A way or categorizing living things within an ecosystem by dividing them on the basis of distance from an edge between two systems. For example as you go deeper into the forest from the edge there will be different communities of plants adapted to being at the edge of the forest or deep within it. Another example is a rocky shore where biological communities will be different depending upon how close to the shore they are and expose during high / low tides.

Succession = Changes in biological communities over time. When an ecosystem is disturbed by some natural or man made event there is a predictable succession or change in biological communities that will occupy a site and impact that site in ways that will change what communities live there. This dynamic changes in communities over time result in an increasing complexity and diversity of species, resulting in the changes slowing down and becoming more stable over time. Until the next disturbance puts it into a state of flux and change. In permaculture designs we make use of our knowledge of the changes in management of weeds, predict changes in plant communities and as a management with grazers to maintain a system at a point of succession.
Life in Syntropy 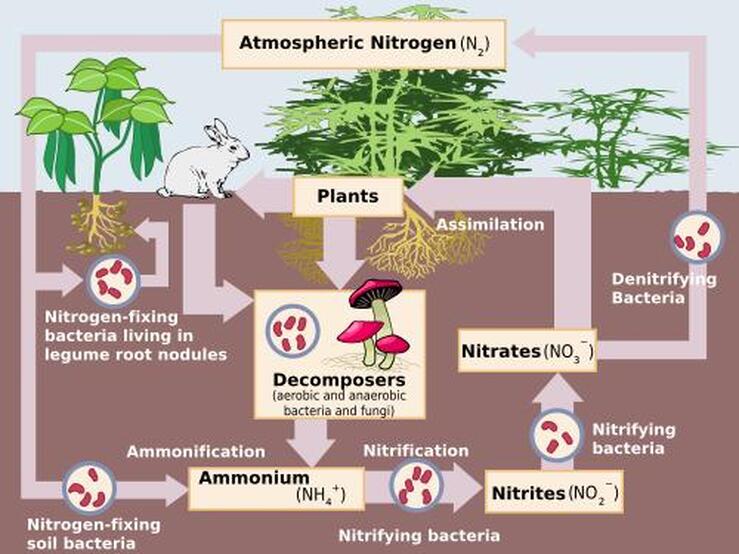